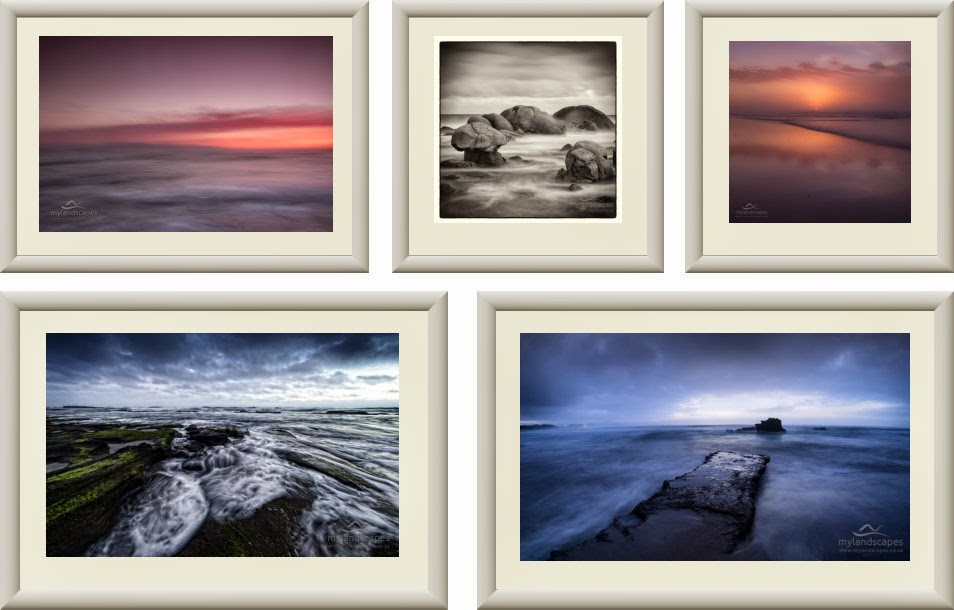 SPECIAL OFFER FOR FEBRUARY
For the month of February, I’m offering ANY print of your choice, printed on 600mm wide* canvas or heavyweight, archival-quality water colour paper at 40% OFF for only R960 including postage .Go to my website, make a note of which portfolio the image is under - seascapes, sea & rocks, other water images or black & white, plus the name of the image - you find this at the bottom left when the image you clicked is enlarged.
http://www.mylandscapes.co.za
* The actual image will not be 600mm wide - I print all my artworks with a  50-60mm border around them. Square artworks have a 100mm border.﻿

Sunrise on Goukamma beach this morning.... 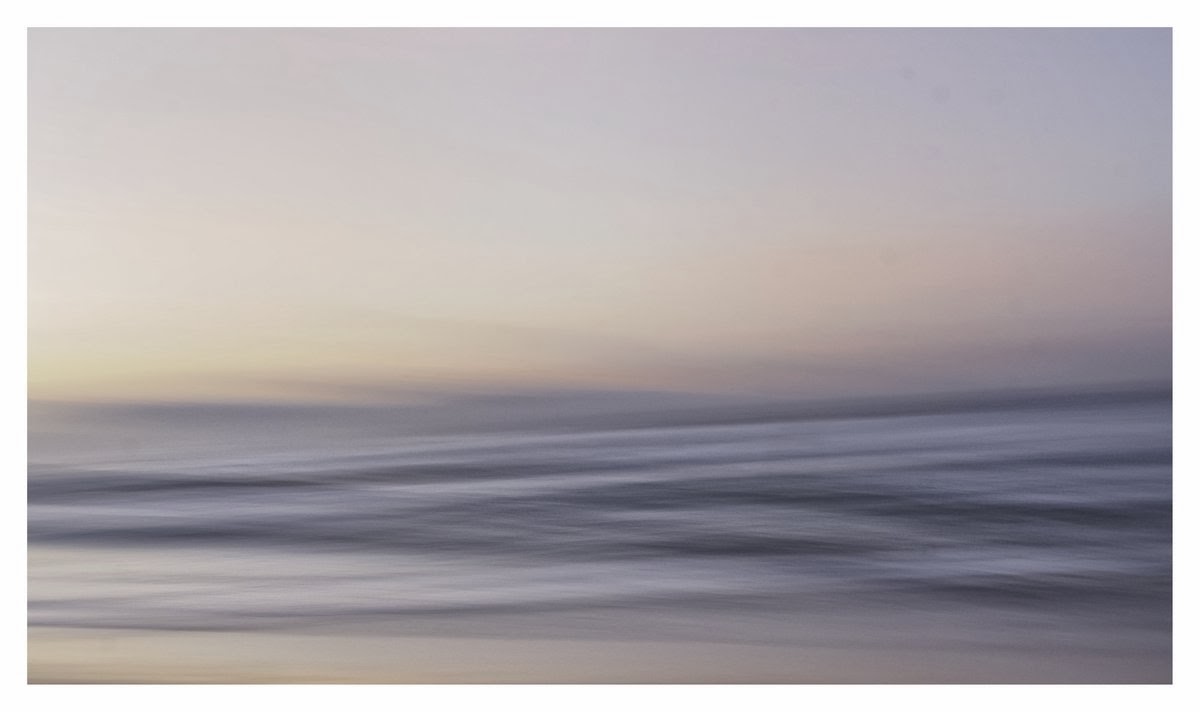 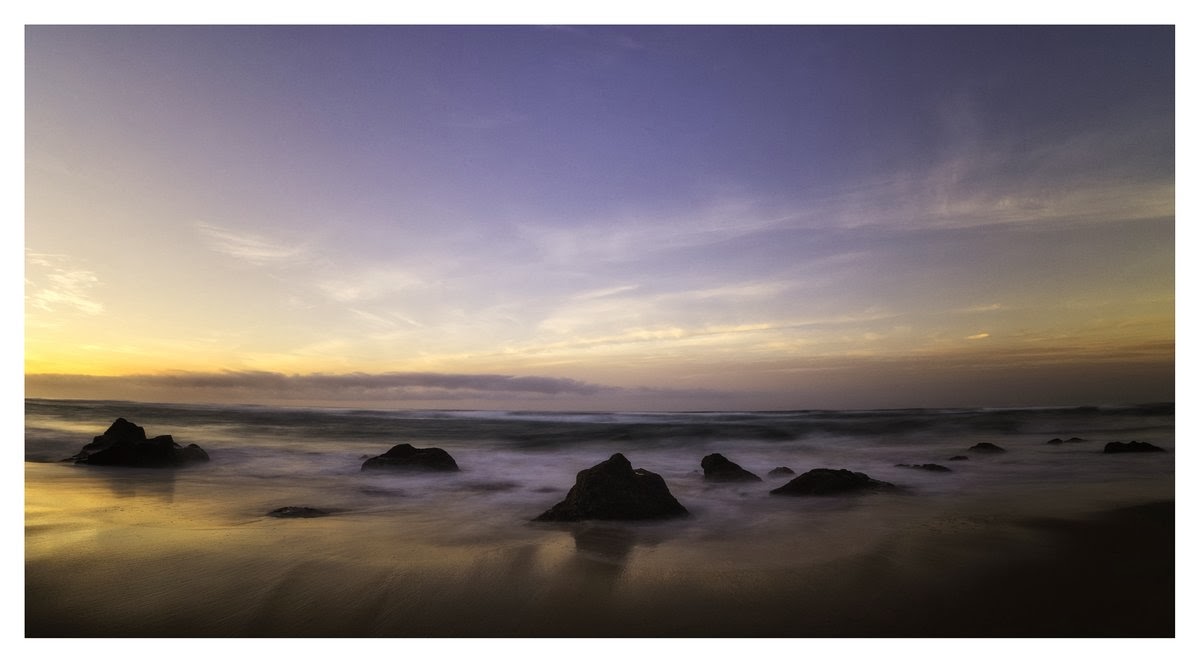 Shot with my rectangular fisheye lens... 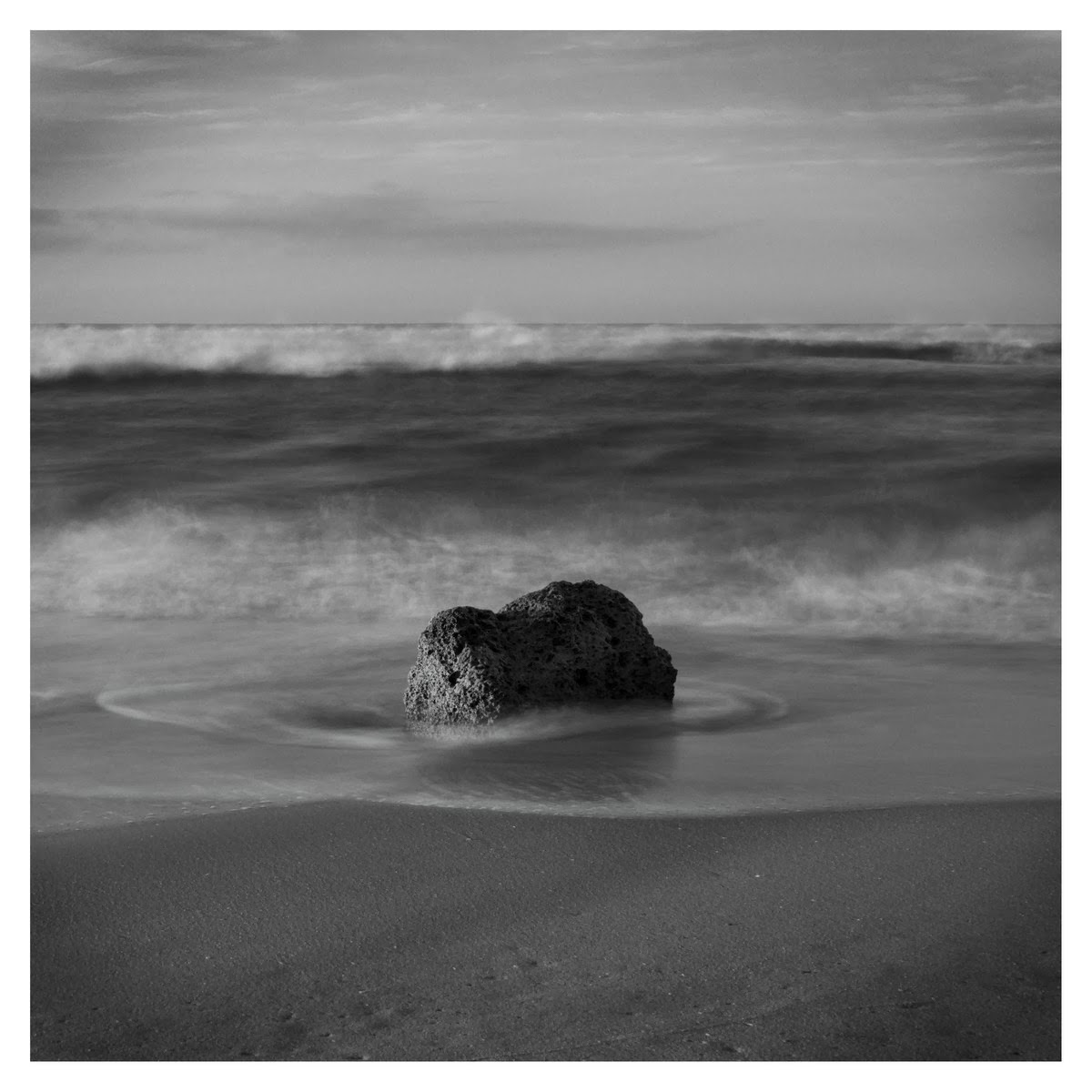 ...love the movement of the wave in the foreground creating an ethereal look...

A totally grey day with no sunrise!
Once again, focussing on rocks - mainly in black and white... 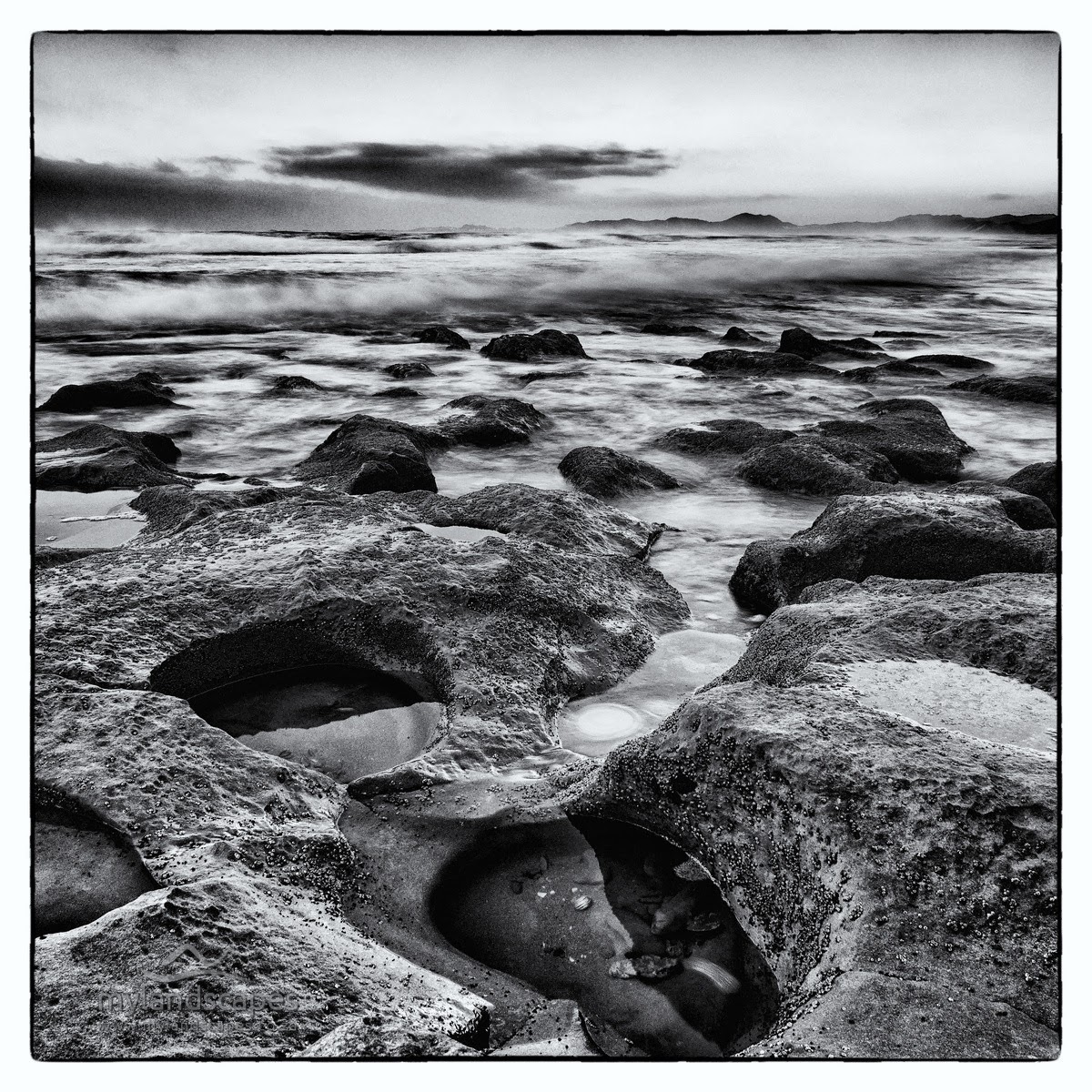 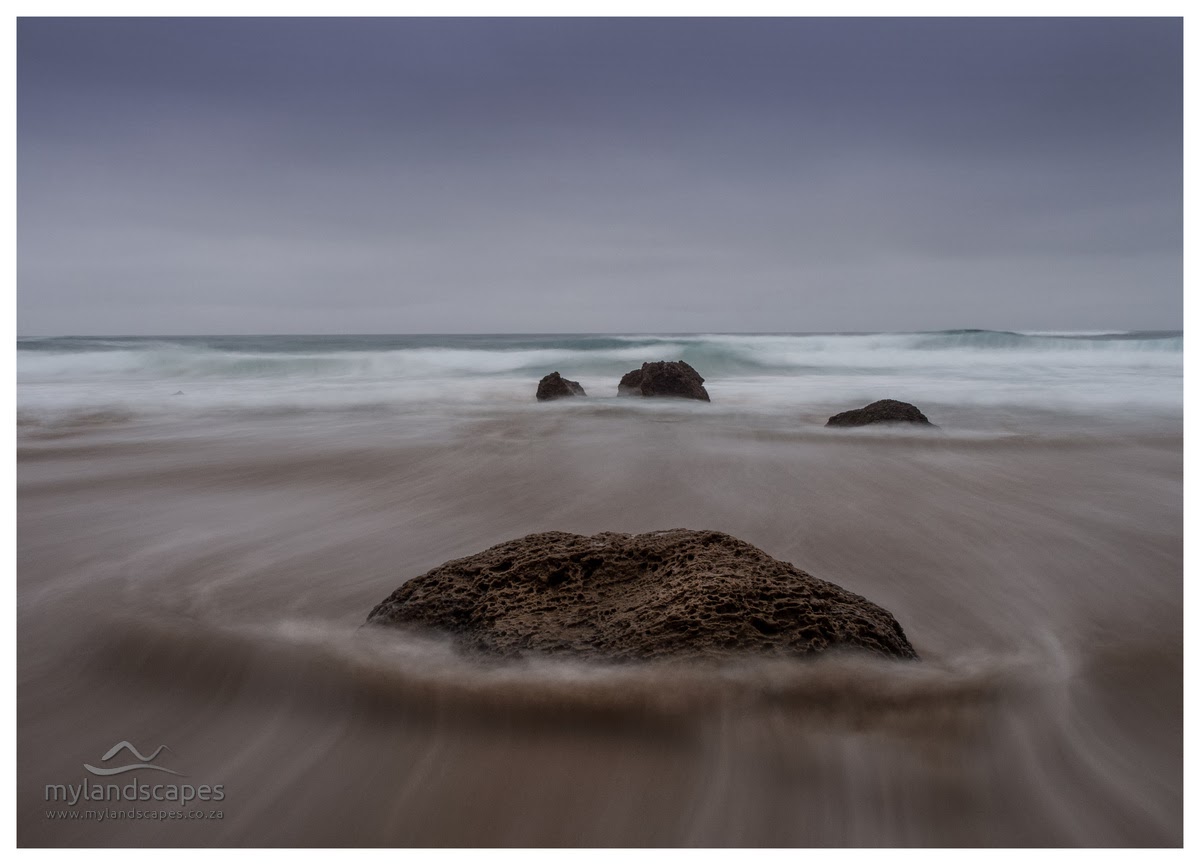 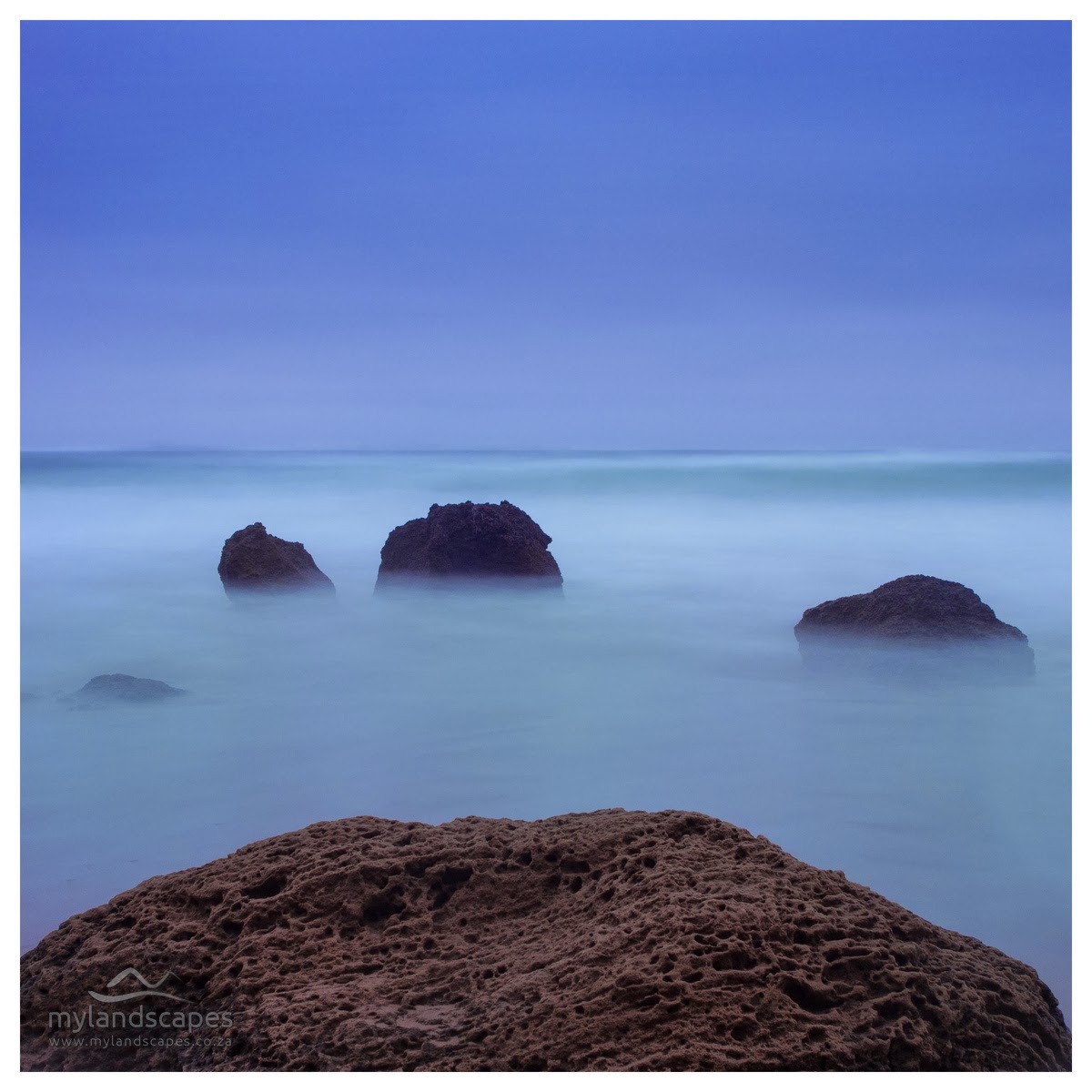 Played with the colors here.... 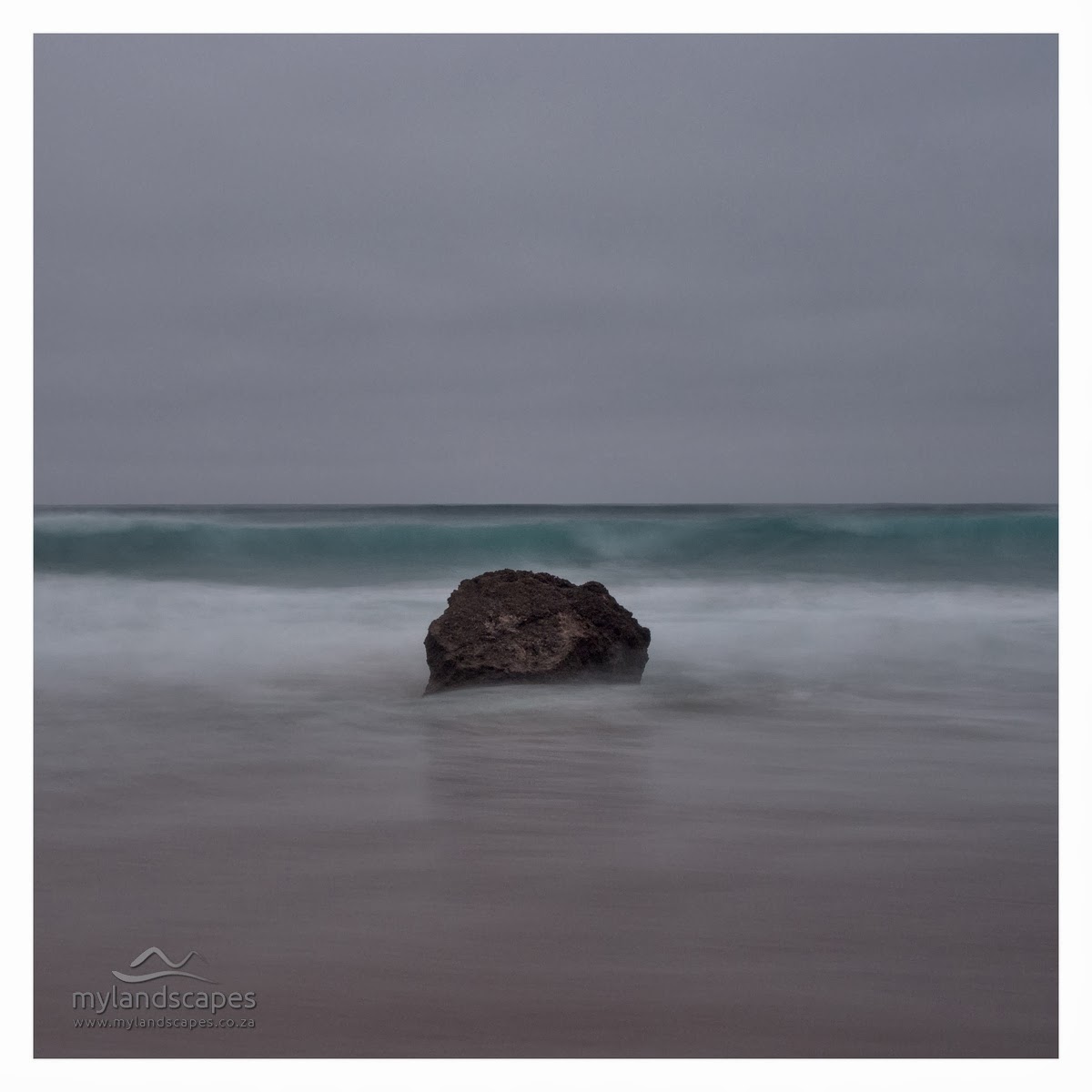 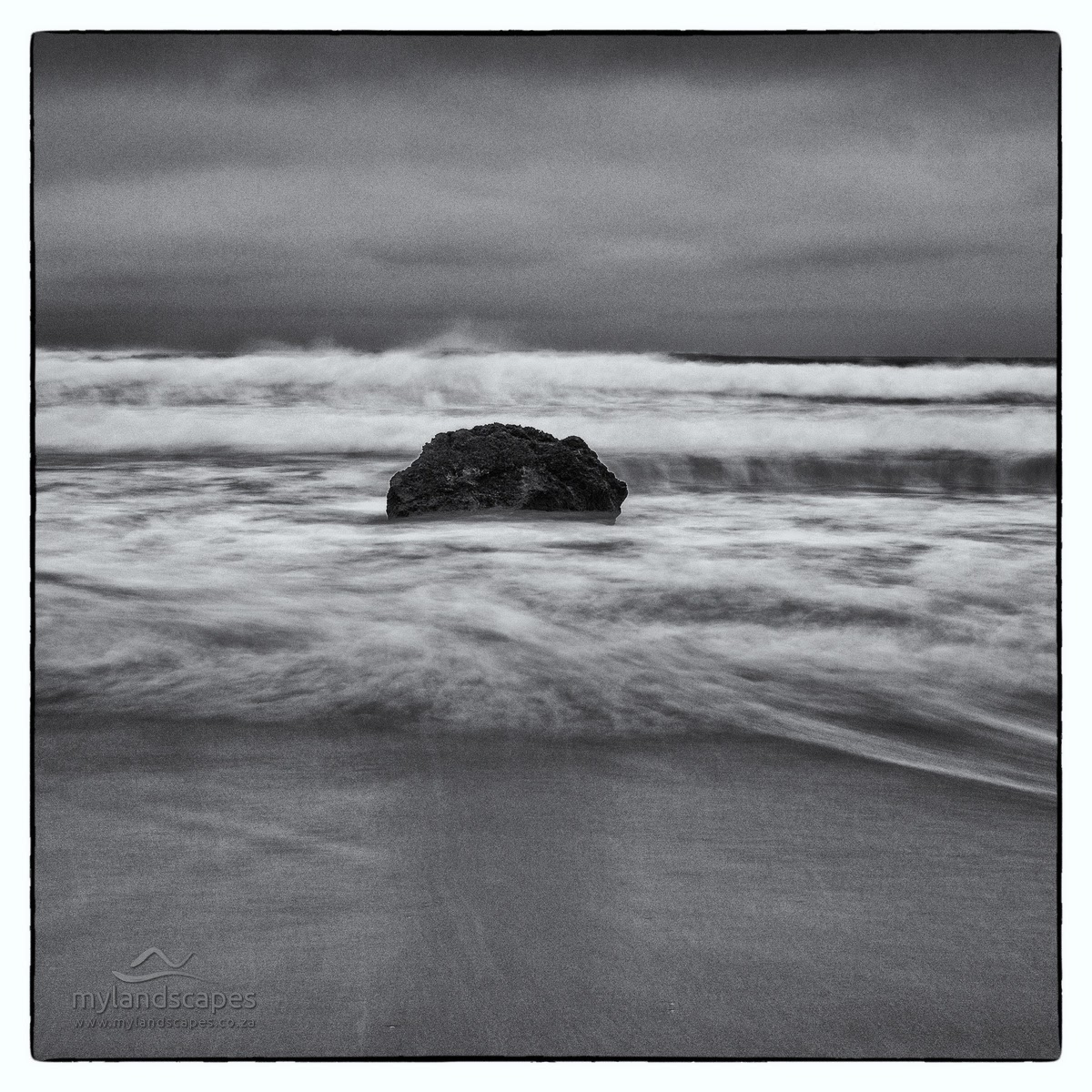 I'm also enjoying the square format at the moment...

In early December, while shooting at Sedgefield beach, a big wave rolled in and knocked my tripod with my Canon 650D and Sigma 10-20mm lens on it, over!
It was covered by insurance, and after a lengthy decision-making process, I bought a new Olympus EM-5 witth the 12-40mm PRO lens as well as a Rokinon 7.5mm fisheye.
I am VERY happy with the EM-5 - the dynamic range and image quality is much better than the Canon.
I've spent a bit of time on various beaches around Wilderness, Sedgefield & Knysna - mainly at sunrise and sunset - (getting up at 4:00am isn't that much fun, but once you're on the beach, it's a stunning time of day.
The sunrises and sunsets haven't been that stunning, so I've been concentrating on rock formations and shooting quite a bit in black and white which I'm really enjoying.
Below are some images that I've captured... 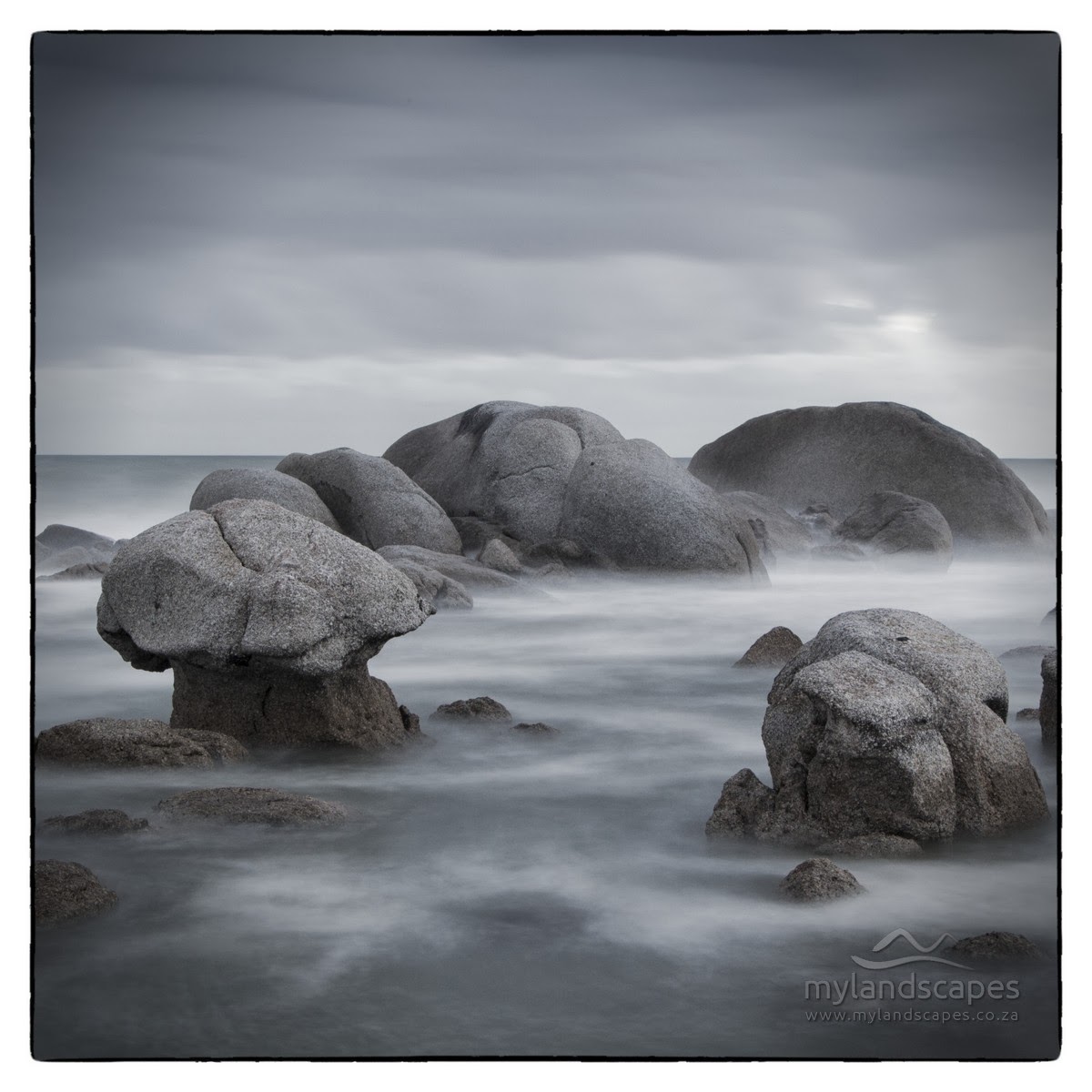 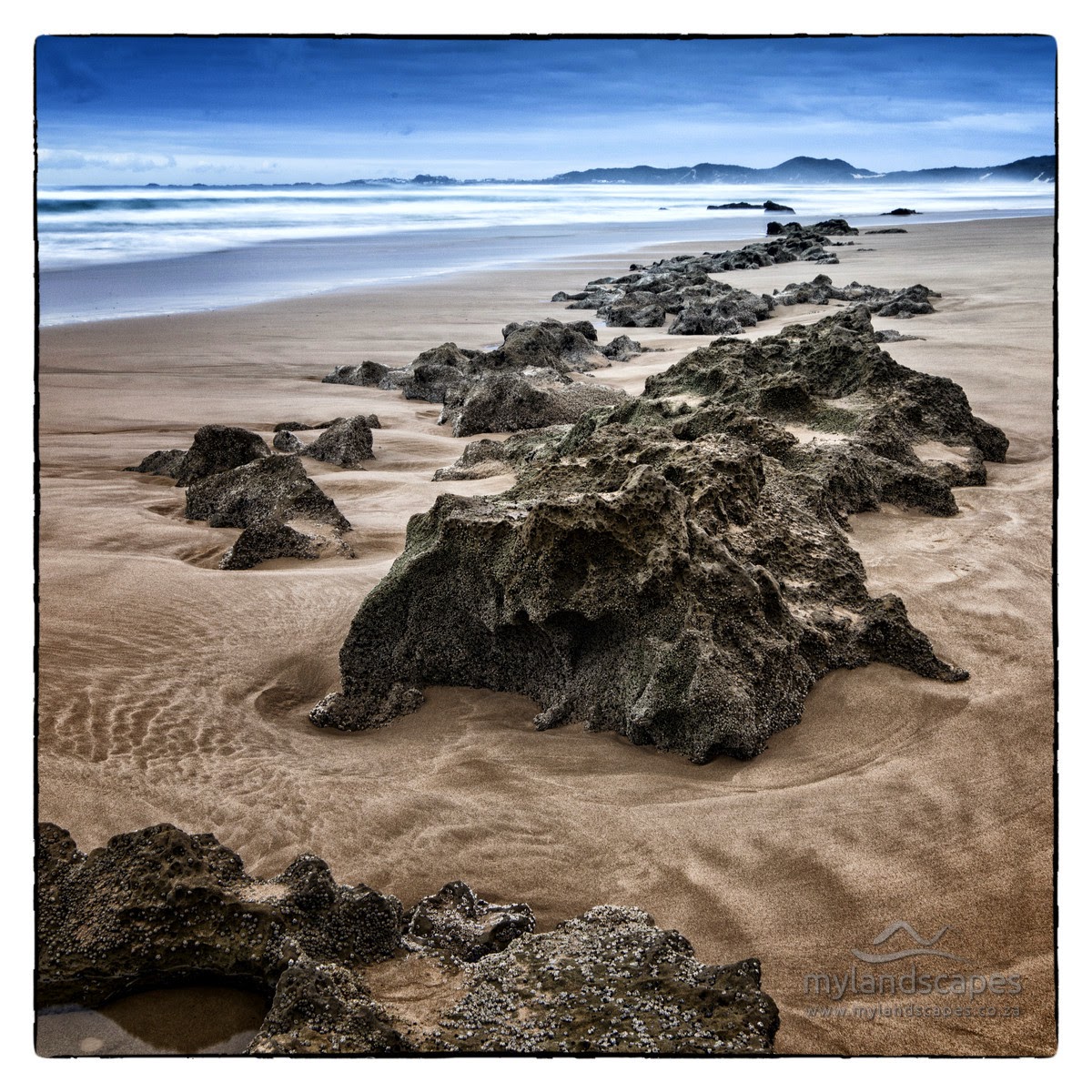 Brenton-on-sea looking back towards Buffalo Bay 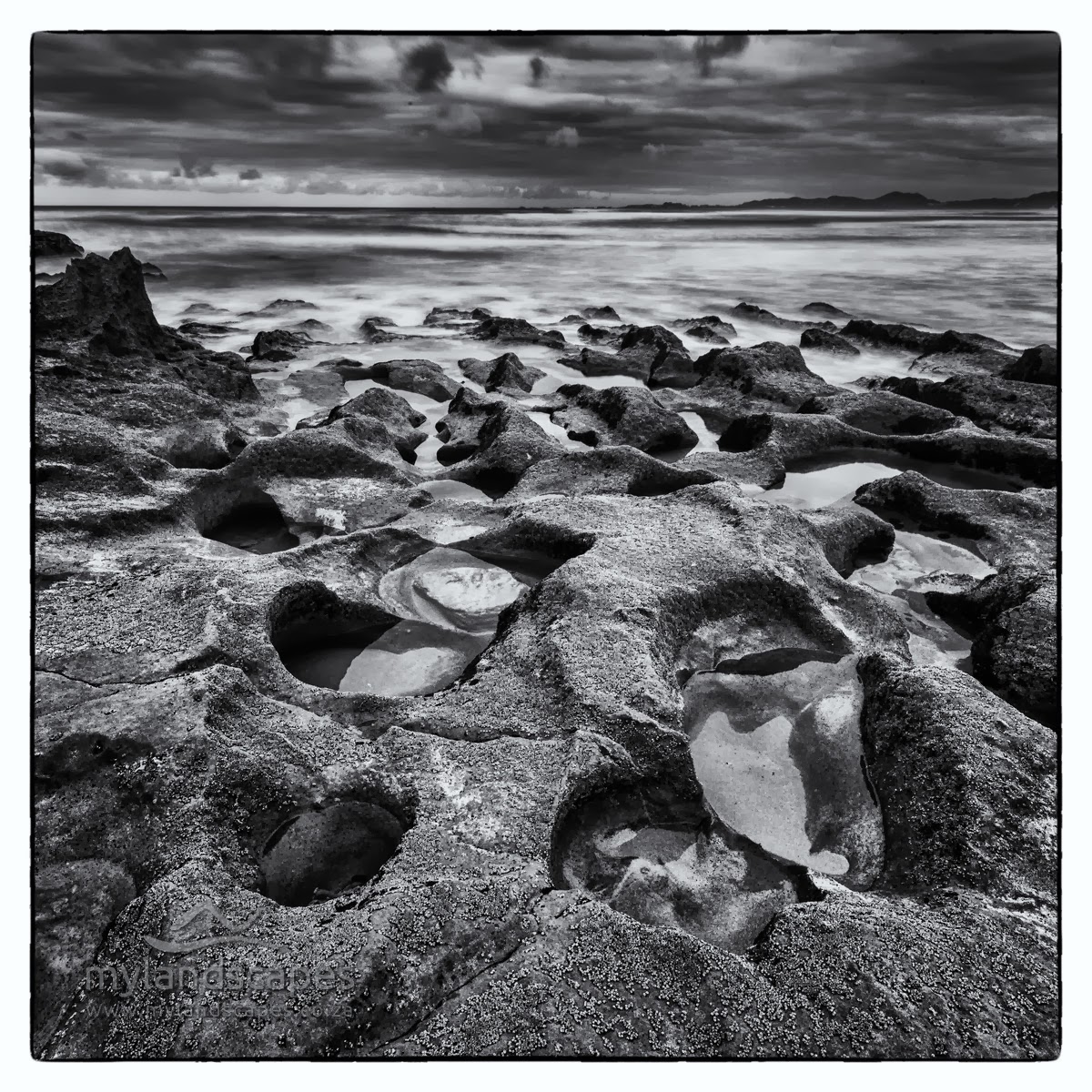 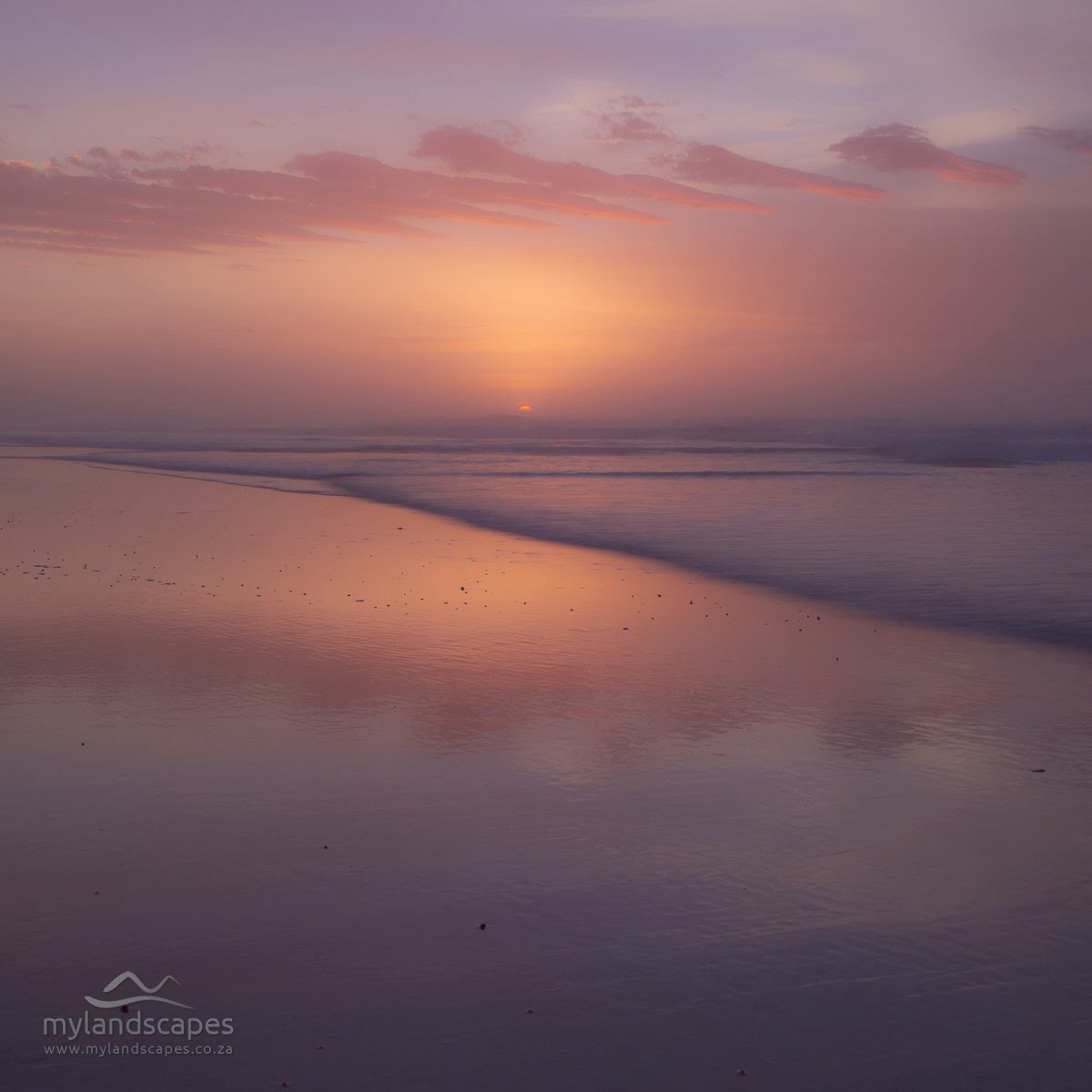 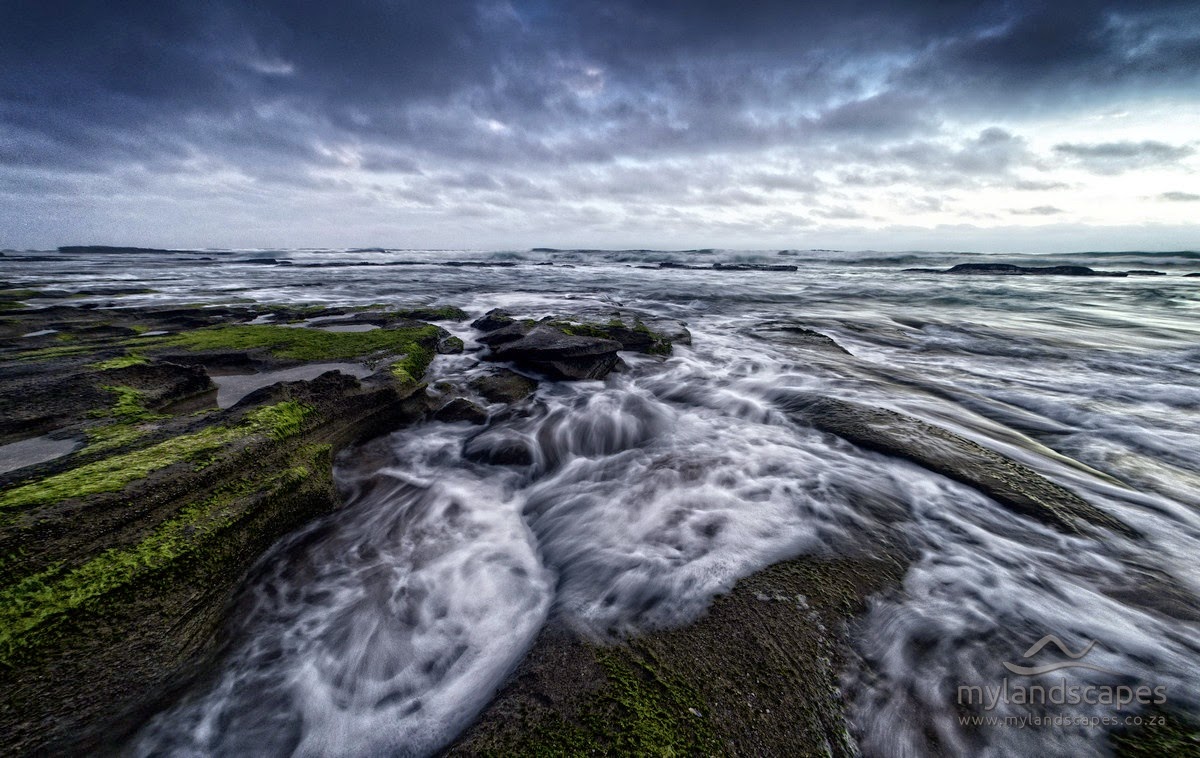 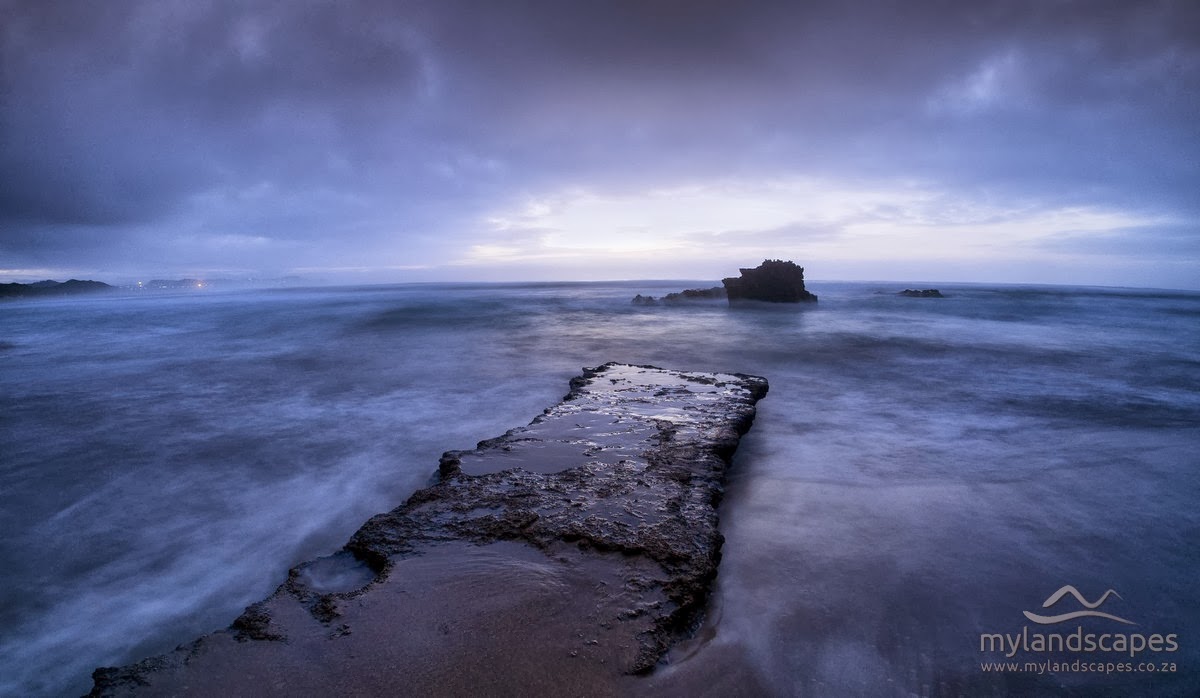 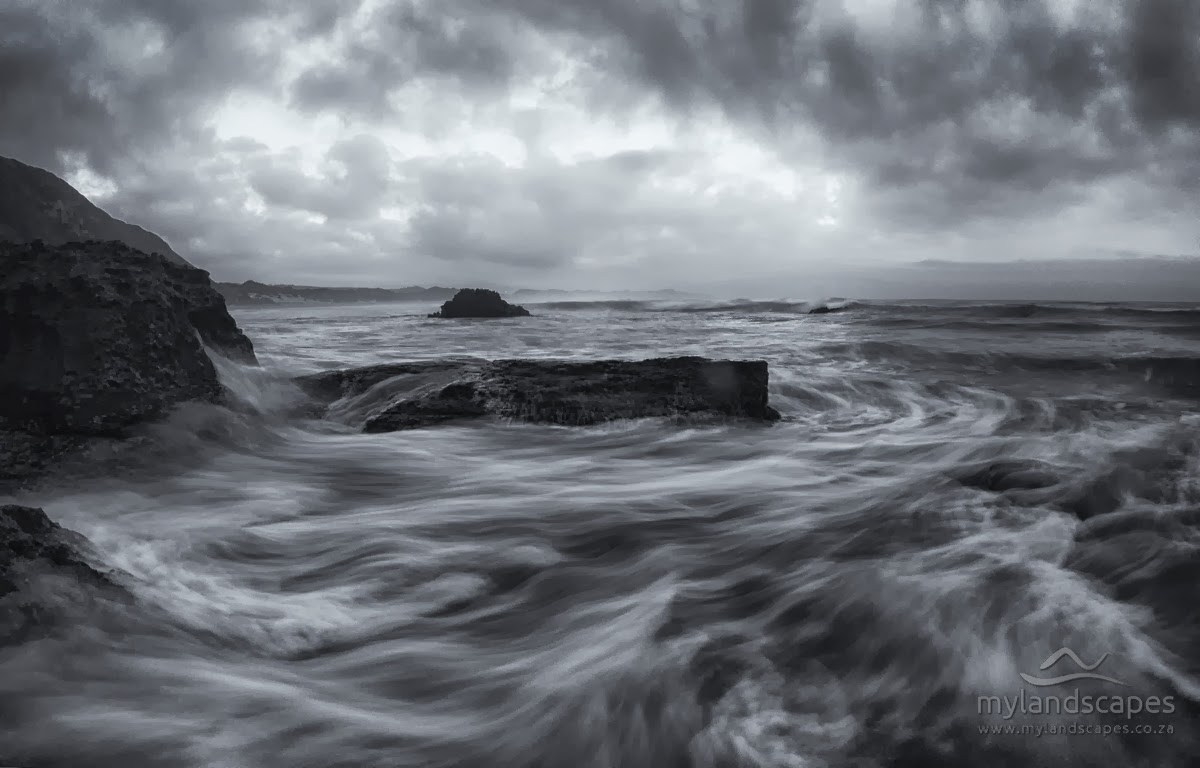 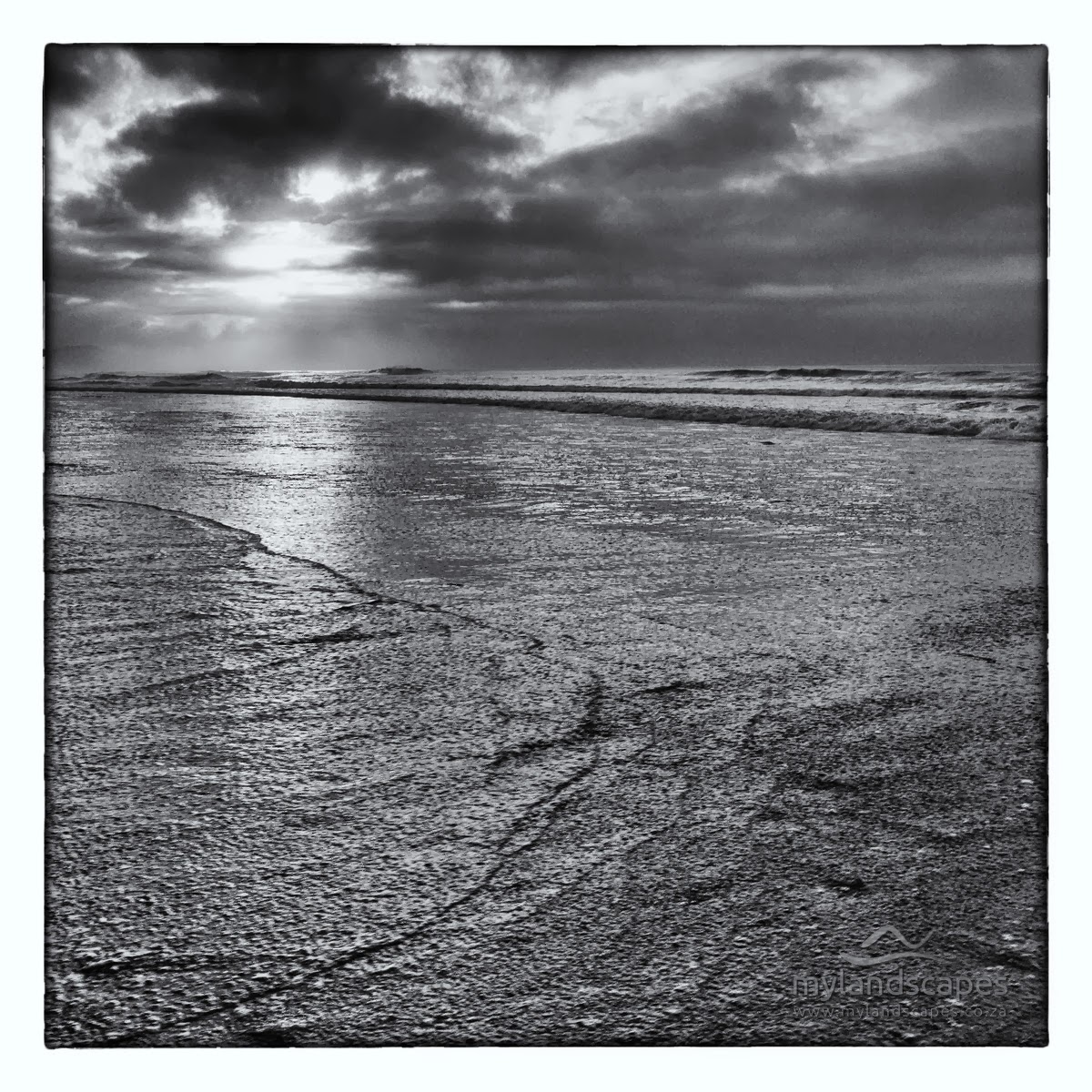 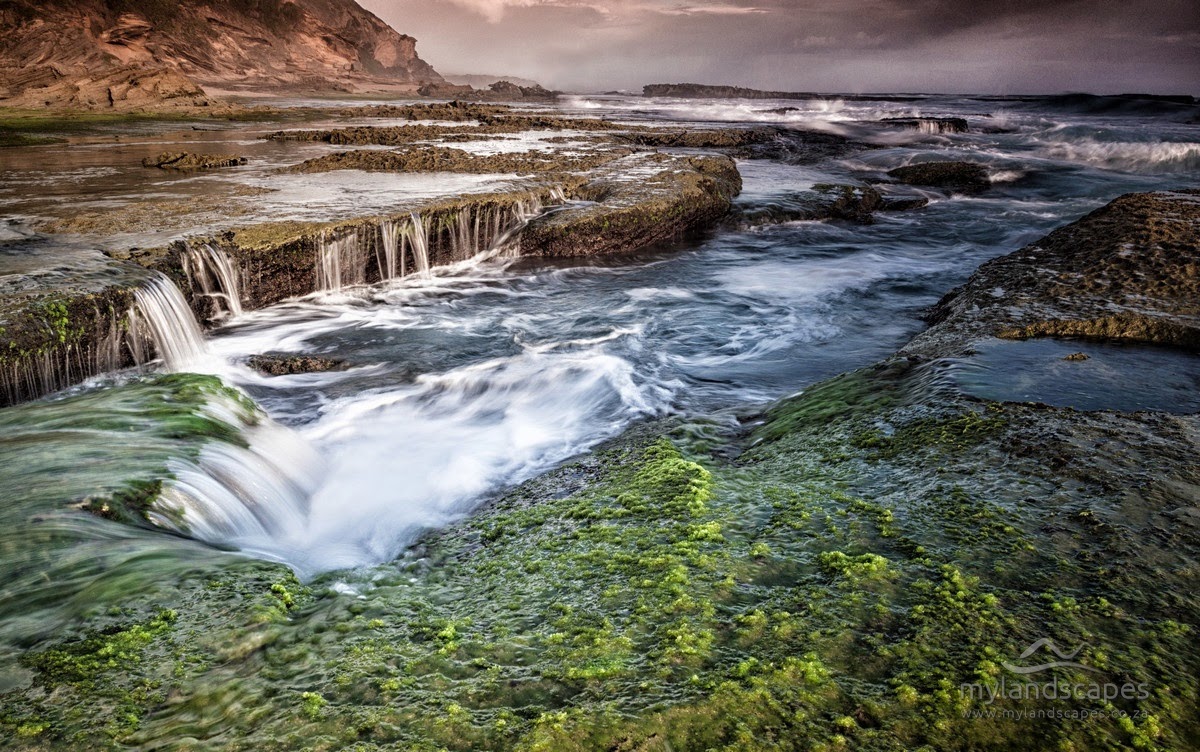 Contact me at mike@mylandscapes.co.za to discuss your particular requirements and trade prices